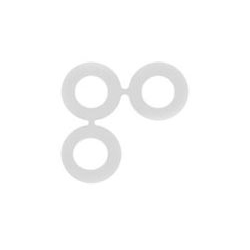 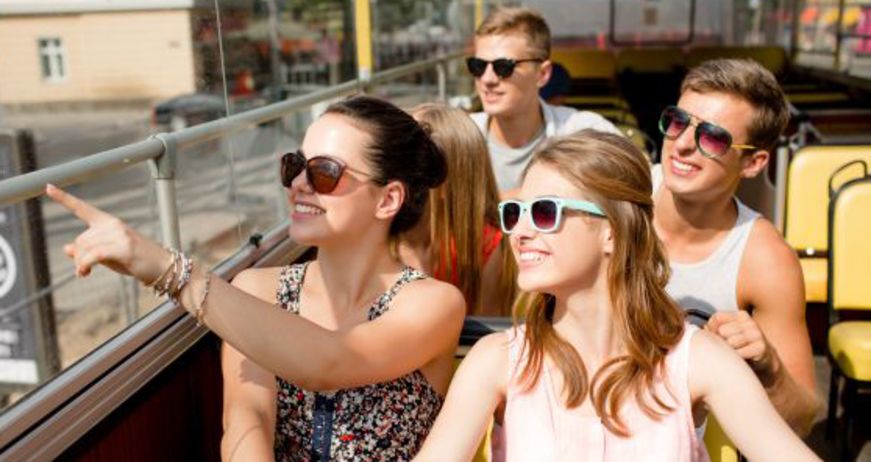 Haven't found what you're looking for?

This feature is not supported on your browser. Please switch to IE or firefox to proceed further.

You have signed up successfully.

Please stay tuned on your email for exciting offers.